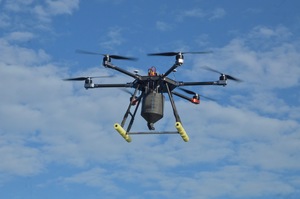 Seymour Norte and Mosquera Islands are two small specks of land in the Galapagos Archipelago, located just north of the larger, inhabited Santa Cruz Island. Although small, these islands are popular tourist destinations where visitors can get up-close to see iconic species including Galapagos Land Iguanas, Blue-footed Boobies, as well as both Great and Magnificent Frigatebirds. Boats travel to the island daily, giving tourists an opportunity to see eye-catching wildlife. Seymour Norte was once a safe-haven for these native species where birds could nest without the risk of predation, since the island was free of invasive vertebrates.

However, in early 2018, a naturalist guide reported to the Galapagos National Park that they had seen invasive rats present on Seymour Norte Island. Invasive species are a leading cause of extinction on islands and they are linked to 86% of recorded extinctions. After it was confirmed that invasive rodents were present, the Galapagos National Park and Island Conservation considered the incursion an urgent threat to native wildlife. With support from the International Galapagos Tour Operators Association and its member companies, partners quickly began formulating a plan to remove the invasive rats using aerial distribution of bait. 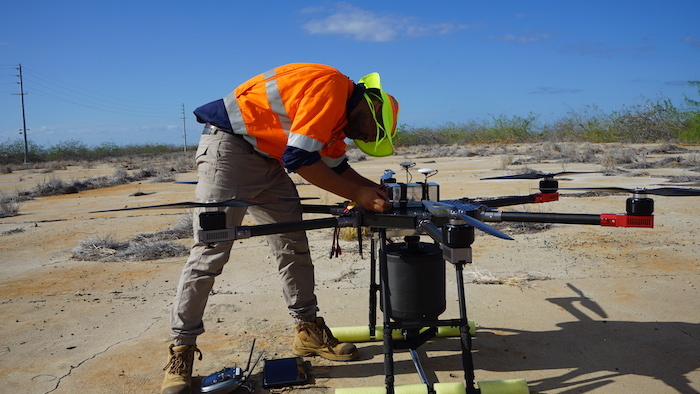 © Island Conservation
Historically, this has required sending helicopters and specially trained pilots to remote islands. For Seymour Norte and Mosquera Islands, which are only 184 hectares and 5 hectares, utilizing helicopters would not be a cost-effective approach. Together, the partners determined that modified drones could take the place of helicopters while increasing maneuverability over the island. The use of drones to restore Seymour and Mosquera Islands is a world first and served as an initial trial that can be replicated on islands around the world. 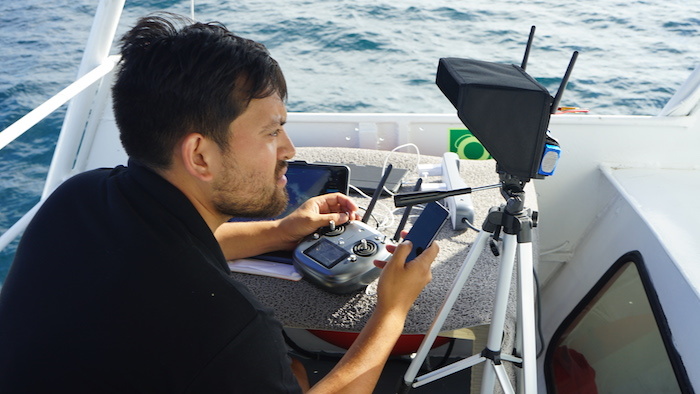 Older: When Is the Best Time to Visit the Galapagos Islands?
Newer: IGTOA Launches Fundraiser for the Community Library in Puerto Ayora
Blog Home

Carolina Torres Trueba is an attorney at law, with a minor in litigant, financial and corporate law, from Universidad de los Hemisferios. She has over eight years of experience managing cases that link administrative law with environmental law. She is a member of the Assembly of the Ecuadorian Center for Environmental Law (CEDA) and the International Trans-disciplinary Academy of Environment (ATINA). In the conservation field, she has been the lead attorney of the Galápagos National Park Directorate (GNPD). During her period at the GNPD, she managed environmental issues regarding vessel wrecks on San Cristobal Island as well as environmental cases in the Galápagos.