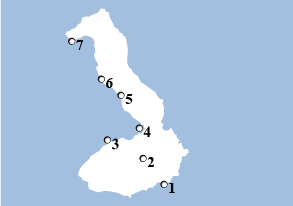 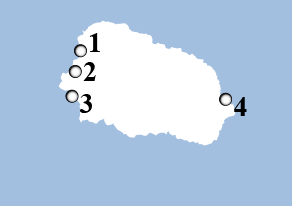 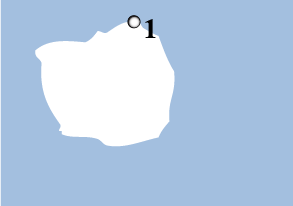 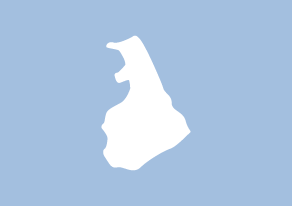 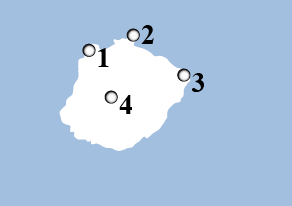 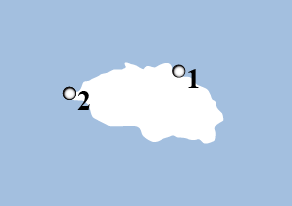 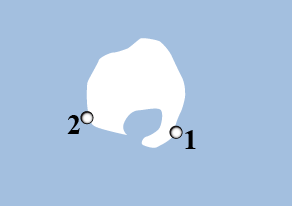 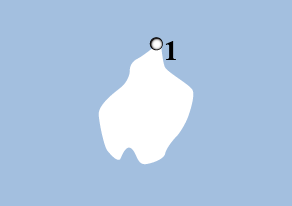 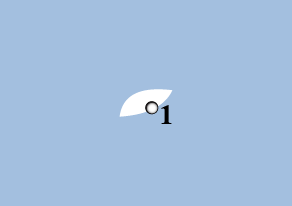 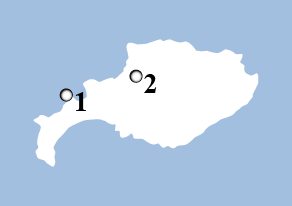 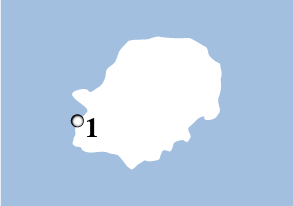 Insulae de los Galopegos. The Enchanted Isles. Archipiélago de Colón. Or simply “the Galápagos.” Whichever appellation you choose to give them, the thirteen major islands and more than a hundred smaller islets that make up the Galápagos Islands are assuredly one of nature’s most astounding places. And the United Nations Educational, Scientific, and Cultural Organization (UNESCO) agrees: The islands were among the original twelve locations to be listed as World Heritage sites in 1978.

The Galápagos Islands are located in the Pacific Ocean, about six hundred miles west of the coast of Ecuador. Ongoing seismic and volcanic activity, several ocean currents, and extreme isolation came together to create this one-of-a-kind place. Consisting of volcanic peaks that have risen to the surface throughout an area that stretches for 3,093 square miles, the islands — and their surrounding waters, which are now a marine reserve with World Heritage status are home to unique species. Birds that cannot fly, an Equatorial penguin, lizards that feed in the ocean, tortoises that weigh more than five hundred pounds, and a garúa season are just a few of the unusual, natural phenomena here that intrigue the mind, engage the senses, and entice the soul. More than 80 percent of the land-based animals that inhabit the islands are endemic, and about 30 percent of the plant species are found only here and nowhere else on Earth.

Today, about 97 percent of the land area and all of the waters surrounding the islands up to a seventeen-mile boundary have been set aside by the Ecuadorian government as a national park, helping to ensure that wild Galápagos will be preserved for the world to treasure and enjoy.

Currently, however, the Galápagos Islands are at a crossroads. Introduced plant and animal species, immigration from the Ecuadorian mainland, increasing visitor numbers, and illegal fishing and poaching threaten their delicate ecosystems. It is imperative that both the tourism industry and travelers to the islands themselves take measures to ensure that the Galápagos remain as natural and untouched as possible to protect this exceptional archipelago. The International Galápagos Tour Operators Association (IGTOA) and its members are doing just that by contributing to critical conservation projects.

After Charles Darwin’s visit to the Galápagos Islands in 1835, he came to call them a “living laboratory of evolution.” After yours, we’re sure you’ll come to refer to them as “my favorite spot on Earth.”