When Is the Best Time to Visit the Galapagos Islands? 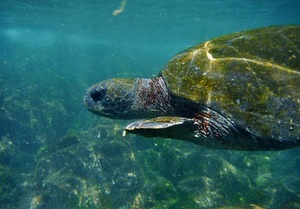 For a place that has so much biodiversity that the number of animal and plant types appears to be almost countless, it seems counterintuitive that there would be only two seasons in the Galapagos Islands. Yet, the months of the year here typically fall into one of two categories: the hot/rainy season, which runs from about January to June, or the cool/dry season, roughly July through December.

The first three months of the hot/rainy season are characterized by the islands’ annual rains. While they tend to be strong, they are of short duration. Temperatures rise during these weeks, and sunny days are frequent.

During the cool/dry season, also known as the gaura, temperatures are lower than they are during the rest of the year. The rains turn into a fine mist (or garua) that blankets the tops of the islands, which turn lush and emerald green.

With only two distinct seasons—each with its own set of benefits—you might be wondering if one is preferable for your visit to the Galapagos Islands. To help you decide on what time of year would be best for your adventure, I’ve compiled some tips. 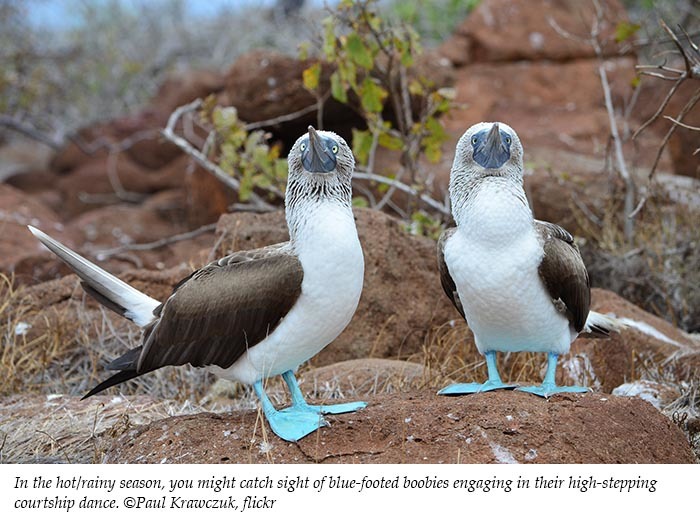 The hot and rainy season: calm seas and nesting cormorants

During the hot/rainy season in the Galapagos, the air and water temperatures are warmer—around 80 degrees Fahrenheit—but it drizzles for a short period of time almost daily. The hottest months are February, March and April.

Strangely, however, this is also the sunniest time of year, making hikes and wildlife-spotting excursions easier and extremely pleasant. In March and April, you’ll find newborn wildlife all over the islands. Springtime blooms drape the landscapes in radiant colors, against vegetation backgrounds that are green and lush.

Starting in May and going through July, temperatures cool off, although the water stays warm; some veteran guides say May is their favorite month here.

If you’re prone to seasickness, you’ll enjoy this season for its calm waves. 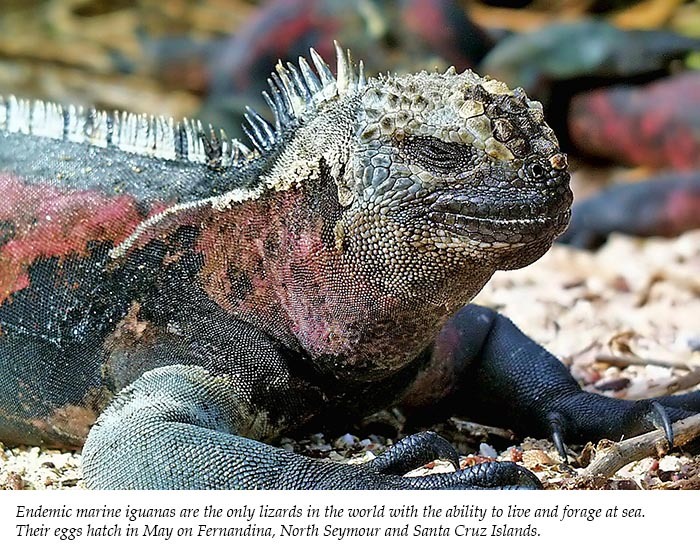 The top wildlife highlights during the hot/rainy season are:

Some highs and lows during the hot/rainy season are: 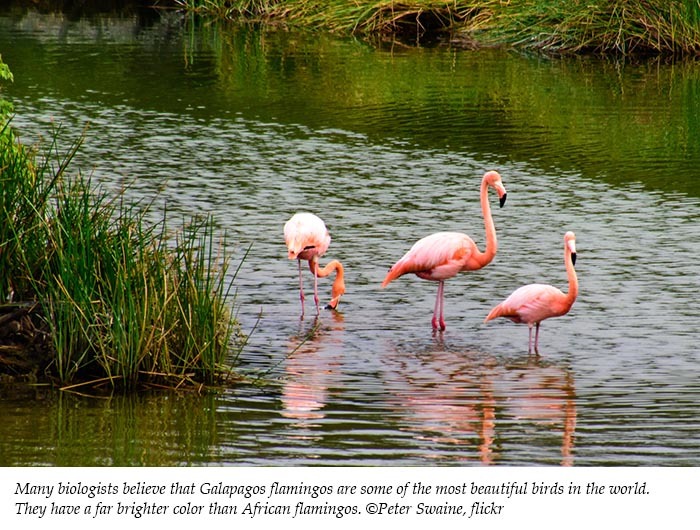 During the garua season, the Humboldt Current makes it way up to the Galapagos Islands from the southern end of South America. It brings cold water (60–73 degrees Fahrenheit) and colder weather (with averages in the high 60s to low 80s) with it, but it also creates a sea rich in nutrients and plankton, attracting fish and birds. This makes this season a spectacular time to go snorkeling and scuba diving.

Overcast conditions prevail on most days during the garua, but rainfall is scarce. Winds pick up and the seas get choppier as the cool and dry season progresses. The seas are at their roughest from August to October. 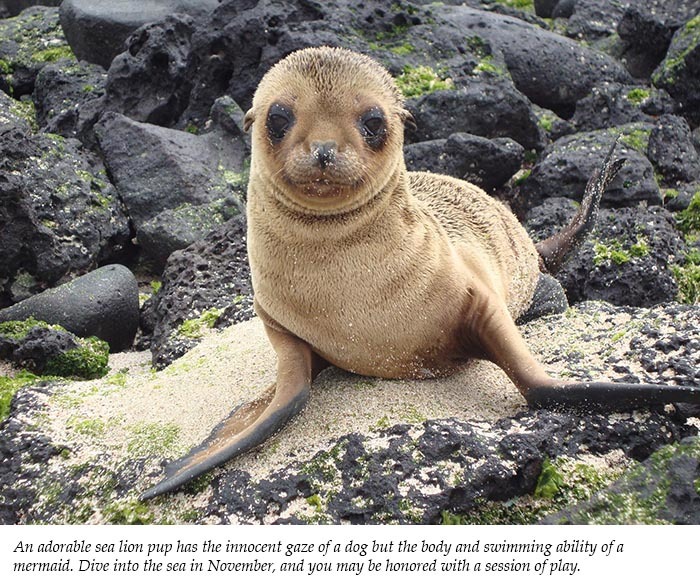 The top wildlife highlights during the cool/dry season are:

Some highs and lows during the cool/dry season are: 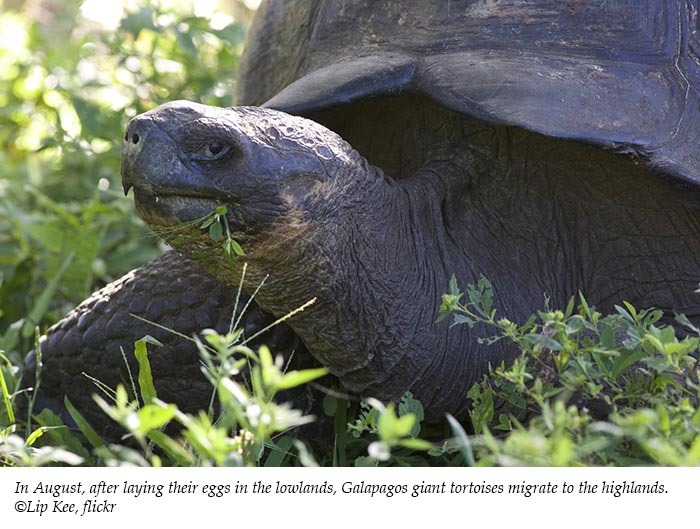 Although many destinations boast that there’s never a “bad” time to visit them, in the Galapagos Islands, it’s undebatably true. Unlike with most other wildlife destinations, scores of animals can be seen here year-round, with very few migratory species.

But the two seasons do bring changes to the appearance and flora of the islands, and animal behavior does vary throughout the year. Consider whether you want to play with penguins, witness the unusual dance moves of birds with blue feet, swim with baby sea lions or watch tiny giant tortoises hatch.

No matter when you visit, though, keep in mind that the Galapagos National Park Service works with tour providers to coordinate every ship’s itinerary and has restrictions on the number of visitors to each island at any one time. That means that there are numerous unique Galapagos journeys—and one of them is sure to be yours.

Feature image: Some prefer to go to the Galapagos Islands in the cool/dry season for the snorkeling opportunities, thanks to the Humboldt Current. ©pantxorama, flickr